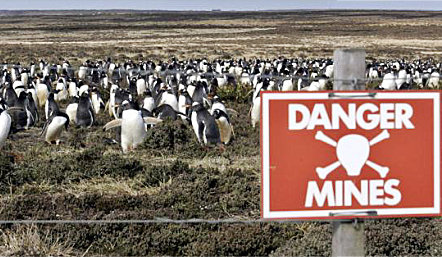 Joe piloted Vulcan aircraft during the Falklands conflict. Joe’s first talk will be a short background history of the Falklands and how life has developed in the islands since the conflict.

Joe looks mainly at the changes for the military, but will include the ways this has impacted on the local population. He will also cover some of the abundant wildlife and how this had resulted in an influx of tourists. 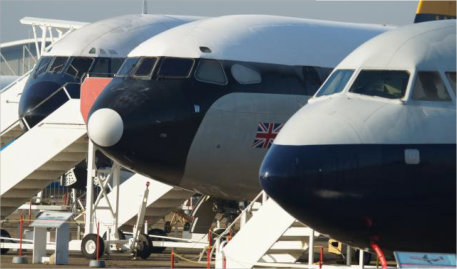 The British Airliner Collection is the world’s premier collection of post second World War British civil airliners and illustrates the unique contribution made by British designers and manufacturers to the development of commercial aviation.

Several of these aircraft were world firsts and two are the only known surviving examples of their type.

The collection began in 1974 with the arrival of a Comet 4, which, in 1958, was the aircraft that made the first scheduled Eastbound transatlantic crossing by a jet airliner.  The collection has grown to 13 aircraft, including Concorde 101.  The aircraft displayed, range from a De Havilland Dove that first flew in 1948, to the most recent acquisition, a BAE 146 (whisper jet), retired from the Royal Squadron.

The talks are held at the Chichester Park Hotel, Westhampnett Road, Chichester 7pm for 7.30 start. Members £5, visitors £7 and under 16s FREE.

Doors open at 6.45 no pre-booking, no reserved seating. Further information about AirACES at: www.airaces.org.uk or call David Batcock on 01243 823007