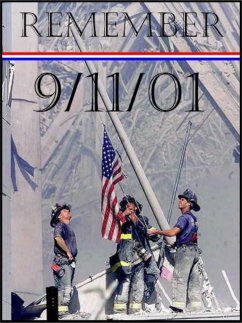 It was the day that changed our world forever.  Everyone will remember what he or she was doing, when they heard of the attacks on New York & Washington D.C.

Phil Holt was an Air Traffic Controller for nearly 40 years, and was on duty on the 11th September 2001.  In this fascinating presentation, Phil will tell the story of his colleagues at the Boston, New York, Washington D.C. and Cleveland Air Traffic Centres.

Phil’s experience as a controller, instructor, examiner and human factors specialist, gives an unprecedented insight into the most fraught 4 hours in the history of Air Traffic Control. 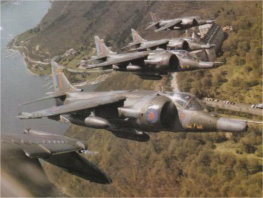 This talk will address the birth of the Hawker Harrier, and its predecessors, at a time of uncertainty over the future of manned combat aircraft and the continuing efforts by those who believed in their validity.

Jock Heron will describe the development of the aircraft dispersed concepts of operation, which went on to serve the country superbly at times of need. He will touch on the conflicting views within the Ministry of Defence in 1976, over the options for enhancing the Royal Air Force offensive support front line, when the intention was to allow the Harrier Force to run down by the late 1980s. However, a combination of circumstances subsequently led to a change in policy. The ways in which common sense prevailed, and how the Service(s) gained an enhanced capability which served the country well, until its premature withdrawal in 2010, will also be outlined.