Torrential rain over southern England caused all of the final round of matches in the Southern Electric Premier Division scheduled to be played on Saturday, 29 August to be abandoned. But South Wilts CC had already claimed the title a week earlier. Havant CC finished as runners-up to South Wilts for the second year running. Bashley (Rydal) CC finished third.

Havant CC were left to reflect on another season of good cricket, finishing runners-up to South Wilts CC in the Premier Division for the second year running and going one better than last season in the T 20 Trophy, where in 2014 they were narrowly beaten by Lymington CC in the semi-finals. The close season is an opportunity to contemplate on how the Clubâ€™s menâ€™s 1st X1 might bridge the gap with their South Wilts CC rivals at the top of the Southern Electric Cricket pyramid. 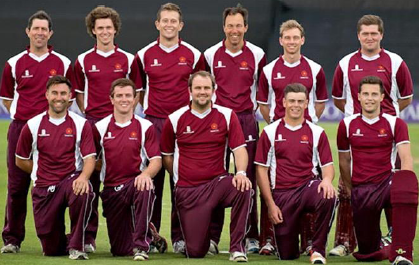