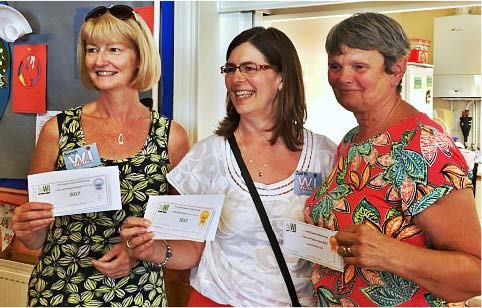 Mrs Pat Rowling, of Padnell Park WI, thought of the idea of a show during a conversation on a car journey.

Pat was encouraged by Mavis Jones WI Advisor to share this idea and a small show committee was convened with members from Denmead Belles and Horndean and Padnell Park. Several months later the day of the show arrived.

The show had nineteen classes voted by local judges. These classes included craft, baking, preserves and art. The class ‘Autumn in any medium’ was voted for by those attending the show.

The Women’s Institute had the pleasure of the attendance of, Deputy Mayor of Havant, Cllr Peter Wade and the Deputy Mayoress, Mrs Janet Wade.

To represent the villages of Denmead and Hambledon the Mayor of Winchester Mr David McLean together with the Mayoress, Mrs Diane McLean. 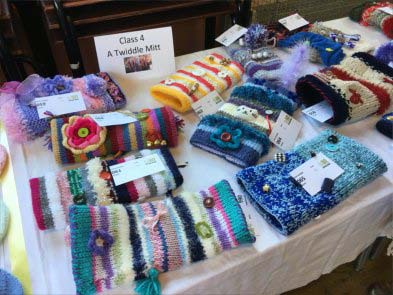