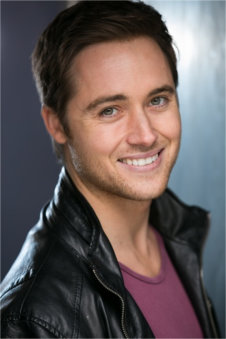 Marcus has already supported several events this year including the official opening of Rowans Living Well Centre in May, the Moonlit Memories Walk in June and he also abseiled down the Emirates Spinnaker Tower in aid of Rowans Hospice in July. Marcus originally expressed an interest in becoming a patron of the charity after he visited Day Care with the Kings Theatre panto cast last Christmas, however, this had to be formally agreed at the AGM in September.

Ruth White, Chief Executive of Rowans Hospice, welcomed the decision. She said: “I am delighted that Marcus has agreed to become a Patron of Rowans Hospice. He was brought up locally and he has an affinity with the work of the Hospice. When he visited Day Care he was very at ease, spending time chatting with the patients and nurses, we know he will be a great asset to the organisation.”