DISPLACED PERSONS AFTER ARRIVAL AT HAVANT

Here we see a group of  displaced persons after arrival at Havant station with their few possessions.

They were, no doubt, wearing the same clothes for weeks on end.

Ralph Cousins tells me that  the DPs  arrived on a special train which was shunted into Havant  goods yard.

After  alighting they were lined up  and marched off, no doubt somewhat bemused by it all, to Bedhampton.

I sometimes wonder what they made of it all. Arriving from war-torn Europe  and marching along Elmleigh Road which had not suffered from the effects of bombing. To see  local people walking in complete freedom without the  slightest idea of what sights, suffering and heartache these  displaced people had  been through under the Nazis and Russians. 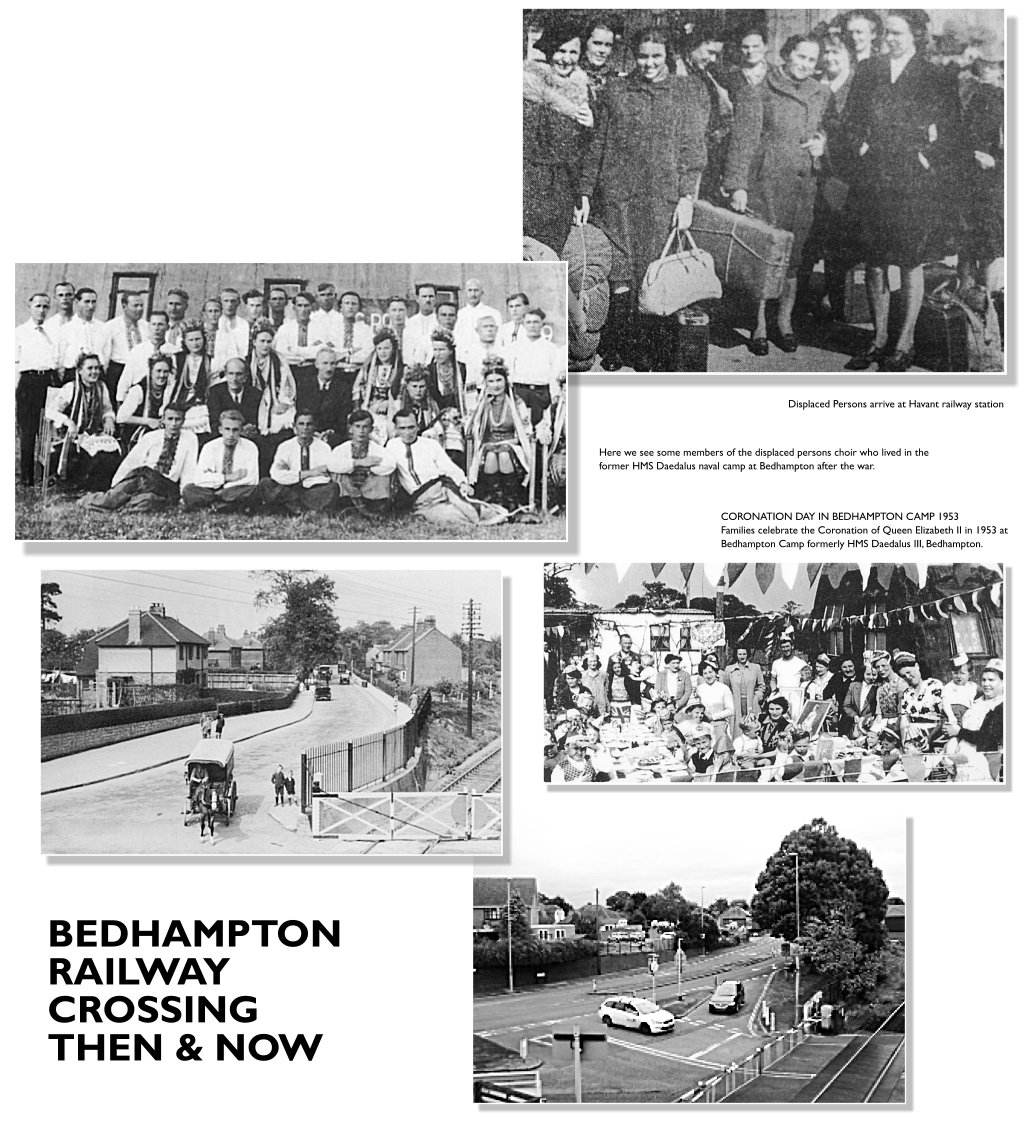