GOOD NEWS FOR THE RIVER EMS 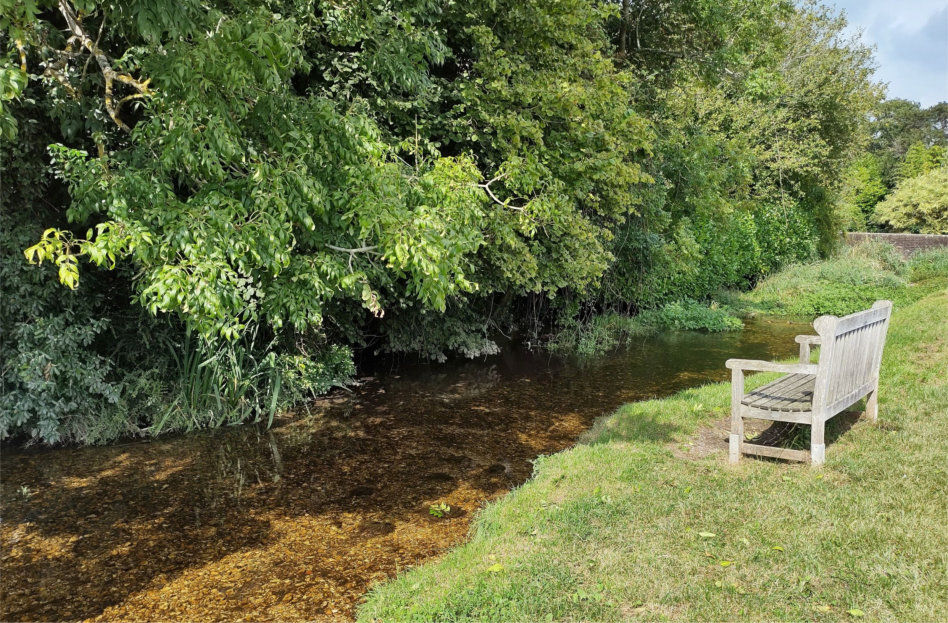 A group campaigning to preserve the River Ems has welcomed a planned review of Portsmouth Water’s licence by the Environment Agency (EA), the national environmental watchdog, to see if it needs changing.

The licence, dating back to the 1960s, governs how much may be abstraced from the river’s underground sources. It also governs how much it should pump into the river at times of low flow – a process known as augmentation.

Campaign group Friends of the Ems (FOTE) was formed in August last year to highlight the need to improve flow in the river - a rare chalk stream that supports Chichester Harbour.

FOTE believes the licence is totally inappropriate for the Ems, which has such a variable flow. In February, when the river is usually at its peak, there can be 700 times as much water flowing as in a typical September. But the company's licence allows it to remove the same amount of water every day of the year.

Now, in a meeting with FOTE, the EA has said it wants to review the licence in two phases – the first looking at better augmentation and the second looking at longer-term changes to make the licence more sustainable. However, the agency has warned that the work depends on resources being available.

Simon Moody, area director for the agency, said he would like to see better augmentation in place before next summer, when the river is at greatest risk.

A FOTE spokesperson said: “This is a very encouraging pledge from the EA. We are still cautious and will wait and see what actually happens. But after only a year of campaigning for our beautiful river, which is on a cliff edge, this is a major piece of good news.

“It is still important to remember that while water flow is crucial – otherwise there would be no river – we also need improvements to the Ems as a wildlife habitat and to the quality of the water.”

Portsmouth Water says it is looking at sustainability and to make changes, but has a primary legal responsibility to supply water.

This month it ran an experiment over a few days, with the help of FOTE, to see what happens to the river when the amount of water it abstracts is reduced (while ensuring customers’ supply).

Local people who want to join FOTE can get involved by signing up as supporters. They should email greeningwestbourne@hotmail.co.uk