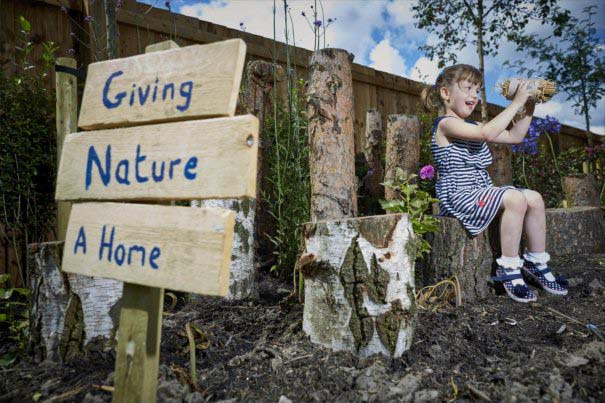 Waterlooville’s furry and feathered residents are set to receive a boost as five star housebuilder Barratt Homes joins forces with the RSPB to create wildlifefriendly areas at its new development in the town.

Barratt Homes has committed to building wildlifefriendly habitats at all its new developments to help support wildlife in the surrounding area and Berewood Heath in Waterlooville is the latest new community to benefit. The commitment comes with the hope that it will boost biodiversity as the country’s urban wildlife struggles. According to recent figures from the RSPB the UK has lost a third of its hedgehog population since 2003 and its house sparrow population has declined by 60 per cent since the 1970s.

Tim Hill, managing director of Barratt Homes in the area, said: “Contributing to the communities we work in is important to us and that’s not just limited to our two-legged neighbours. We are delighted to be working with the RSPB to develop new habitats for animals such as birds, hedgehogs and frogs around our developments and hope the contribution will improve the well-being of our nearby feathered friends.”

The scheme will also see Barratt Homes raise employee awareness of wildlife-friendly practice across its sites and supply chain nationally.

Work has started on Berewood Heath, which will feature a range of two, three and four bedroom homes.