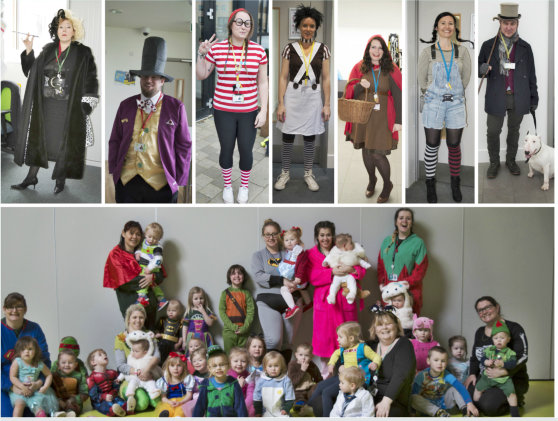 World Book Day
World Book Day takes place every year and is an opportunity to celebrate the reading culture that we have at Park Community School, and which is encouraged by the UK education system.

On Monday March 22, 26 students took part in an attempt to set a world record for the largest ever nationwide book quiz. Each student family had their own team, and the Nelson Ninjas triumphed over the Brunel Beasts by a single point! The Guinness Book of World Records confirmed that the quiz set a new world record so well done to everyone.

On World Book Day, Thursday March 3, Park was invaded by a whole host of book characters including Lord Voldemort, Pippi Longstocking, Cruella de Vil and Willy Wonka as staff dressed up for the occasion. Students competed to identify as many of the characters as possible, with Ellie-May Hackett spotting the most. Well done Ellie-May! 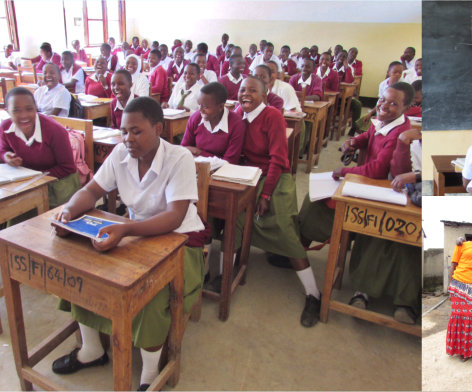 A group of five teachers from Park were lucky enough to spend an amazing and inspirational nine days in Tanzania, to continue to develop the relationship with The Grassroots Trust and the Iyela Secondary School.

This was the second time that staff from Park had visited Mbeya, in Tanzania. This time our own students didn’t go and we worked with their students, teaching groups of between 60 and 100.

Fairtrade Hunt
Students and staff who were lucky enough to find a hidden Fairtrade voucher could then exchange it for a Fairtrade product at a special store set up for the day at Park. The hunt was a big success and received very positive feedback from students; so much so they have asked us to organise an Easter egg hunt! 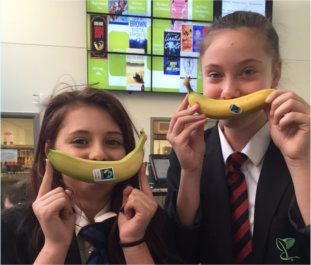