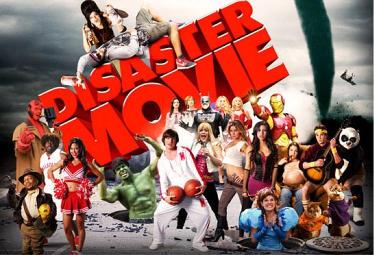 Some jokes hit, but most of them miss. A group of young adults are at a party when the world is besieged by natural disasters and lots of movie parodies.

The parodies mostly fall flat on their face, with lowbrow and slapstick humour having a field day. For young teenagers this would be funny. The jokes are funny in a childish sort of way. The actors are fine. If you liked Epic Movie and Date Movie you'll certainly have this to your liking as well. 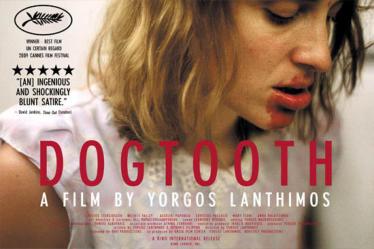 Three 'children' grow up under a very strict regime - their own father and mother.

This is a brilliant Greek film. The film can be very raw and explicit, with the actors all giving brave and fearless performances. The film is also very disturbing and dark, and stays with you for a long time after the end. The filming style is quite bleak, being inspired by the Dogme 95 films, started by Lars von Trier in 1995. Some scenes, for example, are filmed without showing the upper part of the body. This is a very good technique for the audience to be brought into the film because it is something not usually seen in films and an interesting technique to use. A perfect film.