Q Do I need to wear a helmet when I'm riding my bike?

A The short answer is that the law in the UK doesn't require you to wear a helmet, but as you have noticed, it isn't that simple. 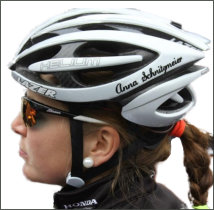 If you fall off a bike at 4 mph it's about the same as tripping over a pavement. Your head starts at about the same height, and of course, ends on the floor. We don't wear helmets for walking and running, and after you have learnt to ride a bike the risk of falling is not very different.

Helmets are designed to soften the blow and shield the brain from some of the shock if you do, actually bang your head - and that must be a good idea, particularly with children whose bones are less developed, and older folk whose bones may have become a bit brittle. But it is the people in between who are more likely to be going fast, or riding 'off road' where concentration on a dodgy surface can mean they fail to spot a low branch of a tree !

So, helmets started to be compulsory for cycle racing (like the Tour de France) and for off road events. Many schools who allow pupils to cycle to school also require the youngsters to use helmets.

The design of cycle helmets means they are made of a special thick foam to cushion any impact, but a side benefit is that because this foam is about an inch thick it can protect your face against gravel rash a bit if you end up sliding along the ground.

It seems obvious, then, that there should be nothing to debate.

The law has to consider wider issues, however, and for example in Australia, when they made cycle helmets compulsory it made many people think that it meant that cycling must be dangerous, so the number of people cycling reduced.

This lack of exercise was bad for the nation's health and although a few cycling injuries were avoided, the adverse effects of inactivity (heart problems, diabetes etc.) increased. It is your decision.

People learning to cycle and inexperienced cyclists are a bit less stable:

If you have any questions on Cycling or Cycles please write to the editor and we will try to solve them for you. 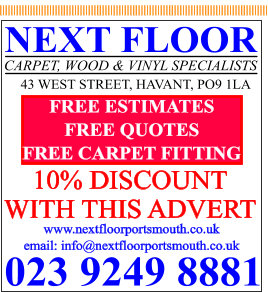